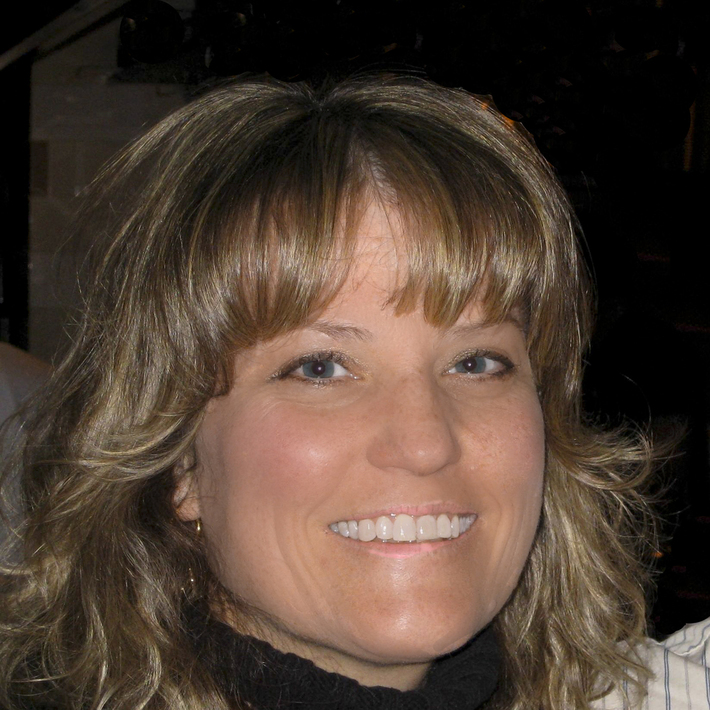 hello everyone. this is the first place that I'm am "outing" my depression. part of me says, don't do that, don't let this go out on the internet...what if someone does a search and finds this? But…Continue

Jenna has not received any gifts yet

Hi Jenna, just wondering how you're doing.  Hope all is well.  Andie

thank you so much, Andie. I'm afraid im still struggling terribly. each day is a battle to get through. i only look forward to bedtime and sleep meds. my dr is suggesting i switch from prozac to zoloft, which i guess i will do, but my neurosis to taking new medicines is very strong....born i guess out of fear of dying young like my parents. I am reading a great book someone suggested, called Freedom from Fear, by Forrest Church. i am still praying that somehow this depression and anxiety is a path to healng, but each day it's hard to believe. i had my brain mri yesterday, and haven't heard results yet. everyone tells me it will be fine, but after losing a family member to brain cancer 2 years ago, it's very hard to have that faith. i thank you so much for reaching out to me, you are so thoughtful.

Hi Jenna, I really feel for you, being a fellow depression sufferer.  In my case, I have been very lucky, having an excellent doctor, and it is now controlled through medication.  However, one thing that has also helped me is a healing modality called Quantum Touch (www.quantumtouch.com) - anyone can learn how to do it and it works in my experience almost all the time.  There must be practitioners in your part of the worl

Hi Andie and clive, unbelievably, it turns out I still have MORE kidney stones on my left side, where I already had a lithotripsy (blasting with sound waves) in February and then six weeks later an emergency stent because of swollen kidney probably caused by the procedure. I started having pain last night, saw urologist today, and he said I’m passing another. So, on pain meds once again, hoping this one goes more smoothly than other times and that I don’t’ end up back in hospital. Still have to deal at some point with the very big one on right side, which is too big to pass on its own, but he said that hadn’t moved.

the painful kidney stones episodes were part of what set off my depression.  There might be a silver lining here, although I’m stretching. Since I’m so prone to these stones, I decided to google kidney stones and depression and found that there is a disease of the parathyroid system that can cause not only kidney stones but also depression, fatigue, and other symptoms  I’ve been having. I got a recommendation from my MD for an endocrinologist and will try to get appointment as soon as I can.

I’ve been feeling all along that this depression literally feels so physical to me; it’s like it’s in my cells and every inch of my body. I never would’ve made a connection to kidney stones, but it seems a possibility. Therapy and anti depressants haven’t lifted it, and it’s been so so bad I cannot even begin to explain the depths. I have come very close several times to going to the hospital psychiatric unit, but am trying not to do that. I have an appt for eval next Wednesday regarding a day treatment program for mood disorders. If it does turn out to be my thyroid, though, it would make it all a new picture.

Anyhow, I just thought I’d let you know the latest. Of course, I don’t’ want to have parathyroid disease  BUT if it explains what I’ve been going through, it would be a relief. i hope you are well.

Hi Jenna, sorry I've been out of touch for awhile.  Have been thinking of you and sending you healing energy.  Have you ever read the book by Louise Hay, "You Can Heal Your Life".  IT is fantastic!  Part of the book lists physical symptoms and their 'spiritual' causes - and then gives you an affirmation you can use, to attract healing energy into both your mind and your body.  It's written in a very down-to-earth manner.  My book became so 'beat-up' from using it and referring to it every day, my husband bought me a 2nd one!  Also, do you have a teaching hospital nearby?  Generally, they're very good in being able to sense what kind of a doctor would be best for you.  I feel that the right doctor can and will make all the difference for you.  When one of my doctors told me 'we are a team here - and we're all working together to get you to your healthiest self" - I was so relieved, and that in itself helped me heal, knowing the experts were on my side, and knew what they were doing.  I empathize with you re: meds -- I was so anxious in the early days of my anxiety diagnosis, that I was too anxious to take the anti-anxiety meds!  Seems funny, but I finally did take 'em and I can't tell you what a help they are to me.  Sometimes, it really is a 'trial and error' process, finding the right one for you.  You are not alone - and you are so courageous and persistent!  Trust me, life is a beautiful experience, and we all want you to get that feeling of joy back again.  Please keep us posted.  Blessings, Andie

Thanks Andie! I started on abilify, added to the other new med, zoloft, 3 days ago, and i'm actually already feeling a bit of a difference! slight, yes, but noticeable. i'm doing a day treatment program at an area hospital, 9-3, with group therapy and med mgt. It makes me feel so much better to meet all these normal, successful ,warm people who understand. btw, i totally get being anxious about taking anxiety meds! it's one of my phobias. when i told the NP at the program, she offered to sit with me for an hour after i took the abilify, which helped me be able to do it. the program usually only goes for 10 days, insurance reasons of course, but we'll see. it's nice to have a place to talk about this stuff instead of being home alone and obsessing. also, i'm goign to see an endocrinologist in a few weeks. i am convinced there is a physical component...adrenal fatigue or whatever. i wish i had a 'team' of doctors that worked together. they do that at the program, but it's really specific to med mgt and group therapy. no one is looking at hormones or adrenals or anything like that. so, all in all, i am inching along, but i can say it's a bit better, and that is so good to say! blessings to you, too!

My name is Alexandria Guerrero from united state of America. I picked interest on you after going through your short profile and demand it necessary to write you immediately. I have something very vital to disclose to you, but I found it difficult to express myself here, since it's a public site.Could you please get back to me on (alexandriaguerreroa@gmail.com) for the full details.

Have a nice day.
Alexandria

You need to be a member of healhealthcarenow to add comments!